Which License is for Me?

Be $mart - know the facts! Save money and time, and avoid being misled by rumors:

Operator of Uninspected Passenger Vessels (the "6-pack" license) is required for operating most recreational power and sail vessels.

25/50/100 Gross Tons is required for operating inspected, commercial vessels, such as ferries and water taxis. Actual license tonnage is determined by tonnage of vessels operated in your sea service history. 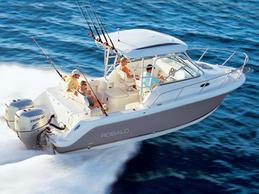 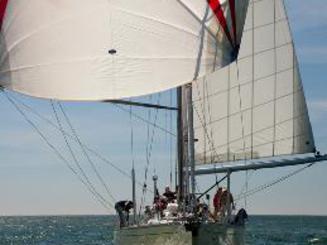 Thousands of captains enjoy earning a living carrying passengers for  hire under their 6-pack licenses.

The OUPV license allows you to carry a maximum of six paying passengers (abbreviated as “pax” in the ship’s log), hence the popular term “6-pack” license.

This license is for operating   uninspected, recreational-type vessels up to 100 gross tons capacity.  These are vessels that are not specifically designed, approved nor built for commercial service. Examples would be recreational power boats and most auxiliary sail boats.

The scope of the OUPV License is the 75%
base of the Master’s License, including
Rules of the Road,Navigation General, Deck
General/Safety, and Chart Plotting.

The Master’s License requires an additional
25% classroom time and includes information
such as fixed firefighting systems and lifeboat
operation.

You can easily upgrade from an OUPV License to a Master’s License later, without having to bite off the entire informational “apple” at once.

Regardless of the size of vessel or whether you hold a master’s license (see below), uninspected vessels may only carry a maximum of six paying passengers.

Master’s Upgrade three-day course follows the OUPV Course.
This license is for operating inspected vessels up
to 100 gross tons and built for commercial use.

Examples would be ferry boats, sightseeing
vessels, tugs, water taxis and dining event cruise
vessels. Design, construction and stability testing
are all overseen by the U. S. Coast Guard.

The Master’s license allows you to operate vessels within your maximum gross tonnage range – 25, 50 or 100 GT – with the maximum number of passengers determined by the ship’s certified passenger capacity. 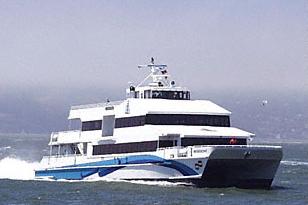